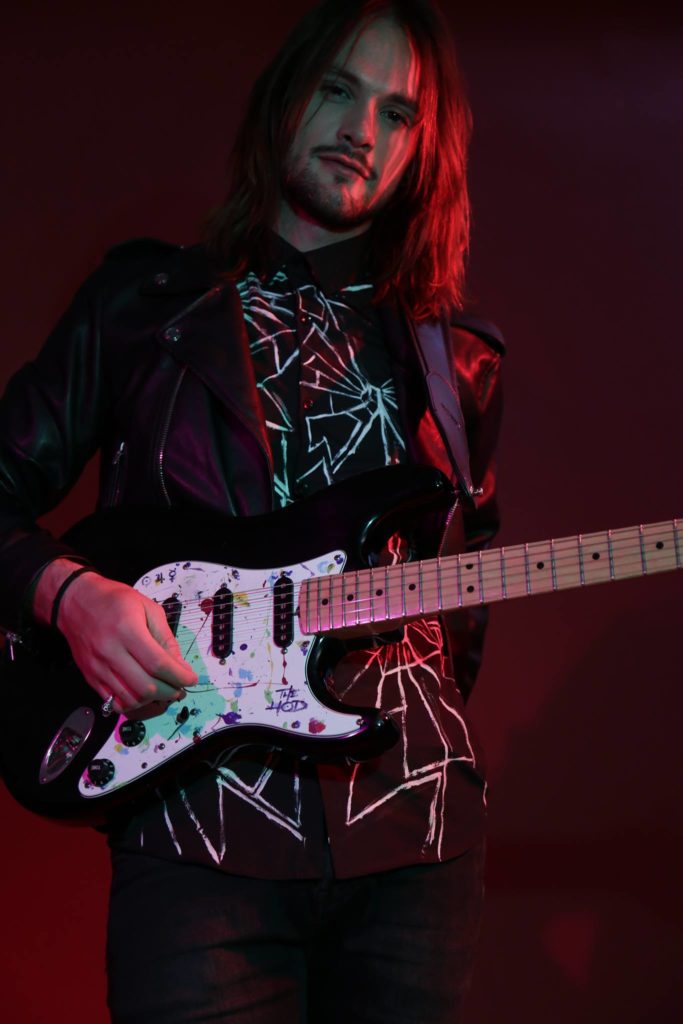 Music video for The Hod

Styling, designing and hand made painting of the outfits for the members of the alterative rock band playing in the studio, the female protagonist and the extras.

In particular, i dressed the main character, a girl that, unable to find her true self, sees many different and contorted versions of herself every time she looks in a mirror. I also dressed the extra characters in the story, some of them played by the member of the band.

Direction, production, costume and props design and making for this short film about the Greek myth of Callisto, set in a medieval fantasy environment.
The protagonist is an huntress that, after being raped and made pregnant by Jovis, goes through two metamorphosis, first in bear and then in the constellation of Ursa Major.
The costume making included fur and leather dye and breakdown, as well the use of internal lights for the final transformation.
The project included the design for the costumes of the other characters present in the myth: Callisto’s son Arcas, her father Lycaeon, Jovis, Juno, the goddess Diana and her other nymphs/huntressess.
Our website uses cookies to help provide you with the best experience we canOk